The original property was called Pertino, or “Pertinell” in the local dialect, today updated to Pertinello. The area, or as the Piedmontese would say “the region” (Bussia is a region of Monforte), is called Arpineto, a name that suggests the presence of a pine forest, as the eye immediately confirms. The township is called Galeata: two thousand five hundred souls settled in a territory called “Romagna Toscana”, so called because until 1923 it was under Tuscan jurisdiction.

The estate extends between three hundred and five hundred metres above the valley floor of the Bidente river, which flows vigorously through thick reeds, more powerfully than one would think. To get there you have to cross the ford in the river, whose glittering reflections dance down from the mountain, then climb up the side of the hill for a few minutes. Pertinello is a wood. There’s also a vineyard, thankfully, but the forest dominates. Pertinello is like an island surrounded by woodland: the forest rules the landscape. The forest is a problem and a blessing. It’s a problem when it comes to dealing with the rising populations of birds and animals, accepting the bottomless appetite of roe deer and the brutal strength of wild boars, resigned to producing less grapes and less wine. It’s a blessing because this embracing green lung retains soil erosion, protects the microclimate from climatic extremes, supports temperature changes, improves landscape photography and shelters authentic biodiversity. In addition, it provides credibility to the decision to manage the entire enterprise in an organic viticulture regime.

The vineyards in Pertinello are completely grassed and the soils are very lightly worked just once a year, to break the superficial roots of the vines and stimulate their main taproots. The herbs (spontaneous) are cut only when necessary and only in spring, since in summer the sun takes care of drying them. The earth is a mix of clays and sands. In some places the sandy veins are more evident, in others the clay prevails, but either way the terrain offers good drainage and also good water supply. 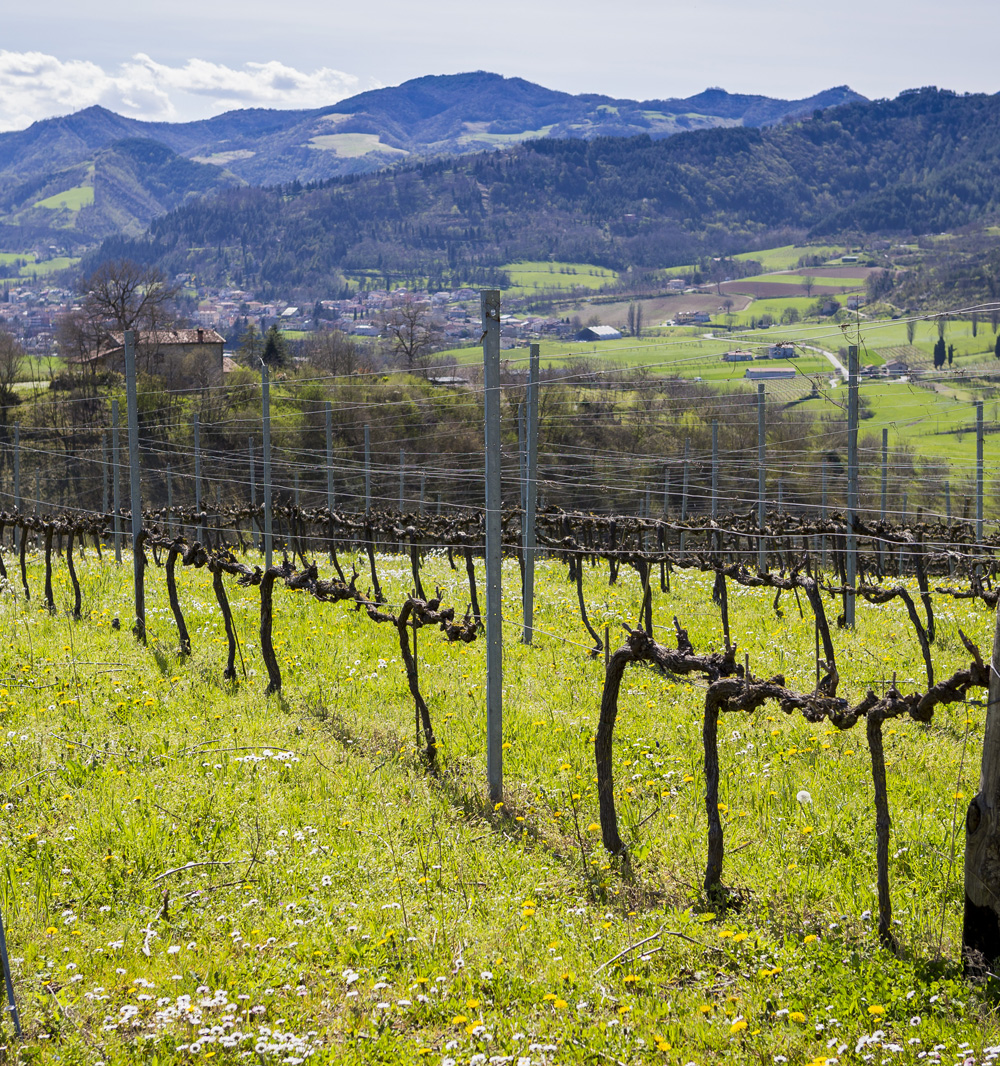 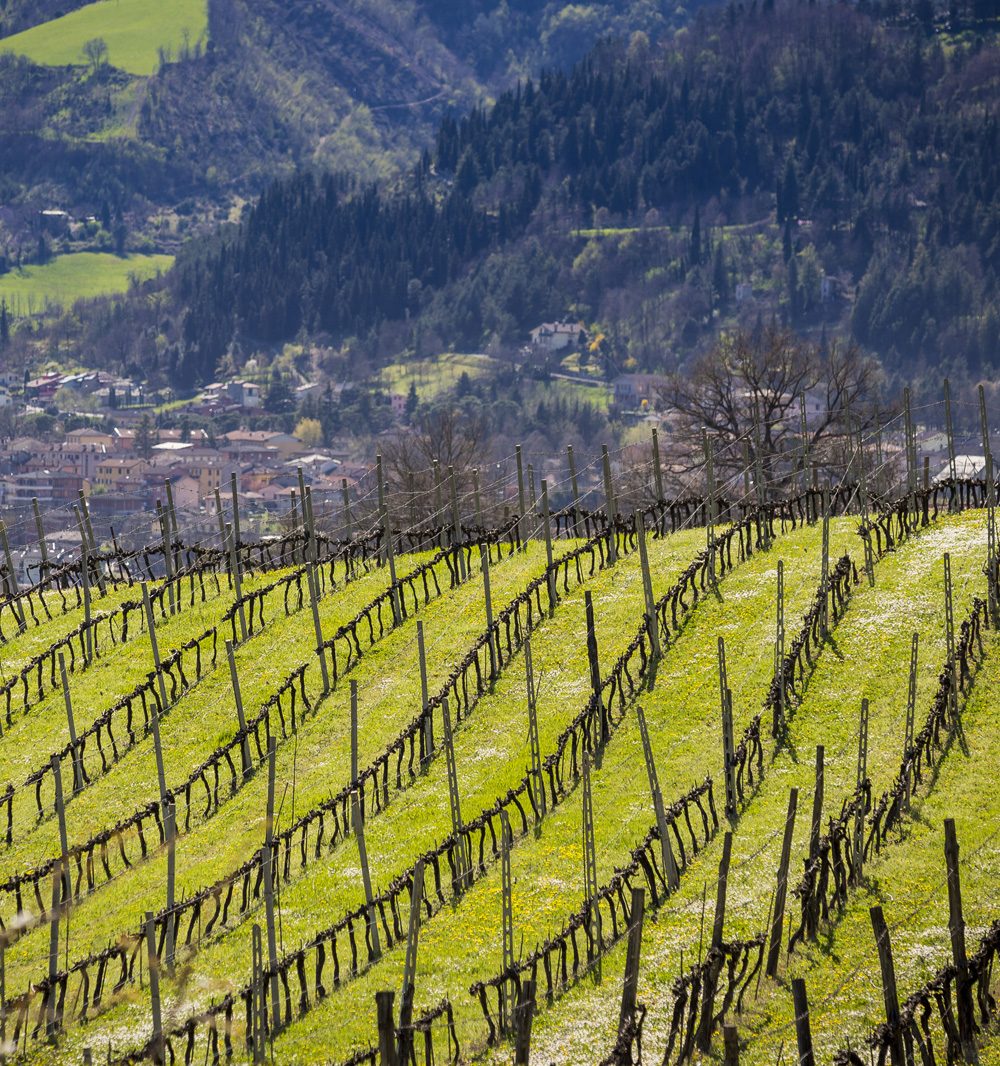 The vineyard covers a total area of fifteen hectares, much of it on steep slopes: these hills have never been transformed by earth-movers… on the contrary, the original orographic shape of the hill has been carefully respected. More than two thirds of the vineyard is pruned using the one-sided Guyot technique (today increasingly appreciated by agronomy experts for numerous vine-growing, health and oenological reasons), and the rest with spurred cordon.

The most common rootstock in Pertinello today is the 110 Richter, the most widely used also in Chianti Classico and Montalcino, thanks to its good resistance to drought and its excellent rooting bonds with Sangiovese vines.